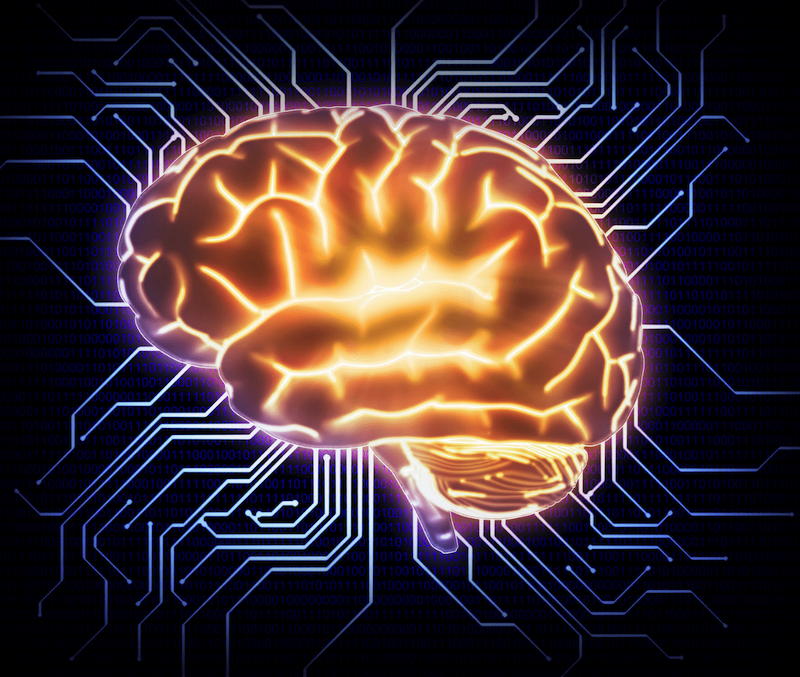 HOW COULD SELANK HELP YOU?

The growth in the technology used in enhancing biological processes has given light to further genetic discoveries. New biological organisms have the comprehension ability, essential for survival, a process scientifically known as “nootropics.” A good example of such a substance is Selank, previously known as TP-7.

Selank is made from synthetic peptides and is used to “treat” anxiety. It helps improve cognitive ability, which improves learning and increases energy. What makes it different from other peptides is that it has no side effects, neither is it addictive.

It is small but highly nutritious and takes up a fraction of the real size of a full protein in structure. The partnership between the Russian Academy of Sciences (Molecular Genetics Institute) and the Russian Academy of Medical Sciences (V.V. Zakusov Institute of Pharmacology) are the brains behind this innovation. Semax is also another creation of these two research centres, and works like Selank.

Selank is a product of Tuftsin, a peptide sequence, and another process that enhances molecular security. The sequence of the peptide can be sourced naturally, and often comes with another antibody called IgG. The 2 substances (Selank and Tuftsin) were tested on rats, and the outcome confirmed that they minimise anxiety. Both substances increase serotonin level, but Selank has a higher percentage, making it more efficient.

In Russia, it is used as part of the medicine used in therapy to treat anxiety disorders. Although its component can treat a wide range of psychological disorders, the FDA has not approved its usage. It must first undergo testing before authorisation. However, other countries use it as an energy supplement.

The first trial was done on 62 people. They were given Selank, and after observation, they exhibited fewer symptoms and signs of anxiety. The results were exceptional on people who had pre-existing anxiety conditions. The second trail featured 60 patients who had anxiety and phobia complications. In a week after administration, they also saw improvement in their conditions.

In the 3rd attempt on testing, the researchers gave 70 anxiety patients the same dosage. It improved on the side effects of another anti-anxiety drug called Phenazepam, an illegal drug as per the American Drug Control body. Phenazepam’s side effects include lack of sleep and memory lapse, conditions in which Selank didn’t show.

In another experiment, researchers tried the supplements on rats and mice. To create the perfect anxious mood, it caused some mayhem, and after that administered the substance. They observed significant changes in their behaviours as the animals were more relaxed. These trials happened in a span of 4 weeks, administered daily.

Preliminary trials showed that Selank was an anti-anxiety remedy to a significant extent. However, finer details, especially in composition and after-effects, must be looked into to ascertain the efficiency of the substance. Its safety for human consumption was also not conclusive since the focus was on the reduction of anxiety. For people who have underlying conditions, the peptide’s composition wasn’t tested to see the effects.

Also, not all patients exhibiting anxiety symptoms need Selank. A qualified physician can understand the condition, after which they can prescribe the dosage. The underlying reason is getting your anxiety level to control which the least body disturbance.

Selank as a memory remedy

Rats were the first specimen on the effects of Selank on memory, and after 30 days, there was a remarkable improvement on memory traces. Researchers believe that it enhanced memory storage among the rats. However, no independent verification has been conducted to verify these findings since the relativity in measuring brain activity among rats cannot be estimated.

The same analogy was used on monkeys, and the same observations were recorded. In essence, brain functions react when exposed to Selank, and in some instance, especially in monkeys, it protects memory.

Selank as a Brain Damage Remedy

Researchers induced rats by giving them toxins that affected the brain nerves. They then injected the rats with Selank, and within no time, the rat’s brain functioning was restored.

Selank as an Anti-Depressant

Selank as the Liver Antioxidant

In a bid to qualify the validity of this concept, researchers injected stressed-out mice with Selank. The study showed that the peptide increased the antioxidant activity in the mice.

Selank as a Blood Flow Regulator

A research was carried out on a sedated cats by injecting them with Selank. The outcome was the reduction of high blood pressure up to 30% is a record 3 minutes. Moreover, the blood flow into the cat’s brain increased by up to 24% in a span of 10 minutes.

Selank as a Remedy to Alcohol Withdrawal

People who previously took alcohol exhibit stress and anxiety when they decide to leave the vice. The research set out to offer a remedy by giving mice a 10% ethanol solution to quench their thirst for 24weeks. They then gave the mice some Selank, and within 48 hours, it had reduced the stress and anxiety associated with alcohol withdrawal.

Selank as a Weight Gain and Cholesterol Reducer

To try out this theory, researchers gave rats a high-fat meal over a period of time. They then gave them Selank, and within no time, the rats had lost 35% of the accumulated weight. It also cut down the cholesterol levels by 58% and also lowering the glucose level by 23.5% in the process.

Mice with breast cancer cells were given Selank every day over a period of time. It slowed down the cell multiplication rate, which increased their lifetime, compared to others who didn’t take the drug. However, the study couldn’t be qualified with certainty as an anti-cancer therapy. More research has to be done to confirm this finding. These findings must first concur with the findings before being considered as a cancer therapy procedure.

Selank was administered to mice, and after some time, their spleens raised to a certain degree. The swelling is part of a genetic process that helps protect the spleen, as opposed to the damaging effects of the swelling.

Selank as a Remedy to Ulcers

Several studies show that Selank reduces the size of stomach ulcers, and in some cases, the location. Although not conclusively ascertained, further analysis shows that the drug increases the lymph flow, which is an essential process in the body’s immune system.